SR Prabhu is a film producer and the Treasurer for Tamil Film Producers Council. One of the youngest and dynamic producers of Tamil Film Industry, he has recently won the Nation Award for Best Feature Film for the Movie Joker (2016). He is a partner in Dream Warrior Pictures and Potential Studios. He was a partner in Studio Green till 2014. He is a relative of the veteran actor Sivakumar and cousin of leading actors Suriya and Karthi.

An avid movie lover, SR Prabhu is evenly interested to different genre and willingly experiments on different scripts. He is versatile in all the aspects of movie production & distribution and has contributed to the successful production, promotion and distribution of movies in Indian Film Industry. SR Prabhu has to his credit more than 15 movies as co-producer and producer. Few of the blockbusters include Maya(2015) , Komban(2015), Siruthai(2011), Singam (2010) and more.

Prabhu’s other interests include Travel, Agriculture, Sports and Tamil Literature. 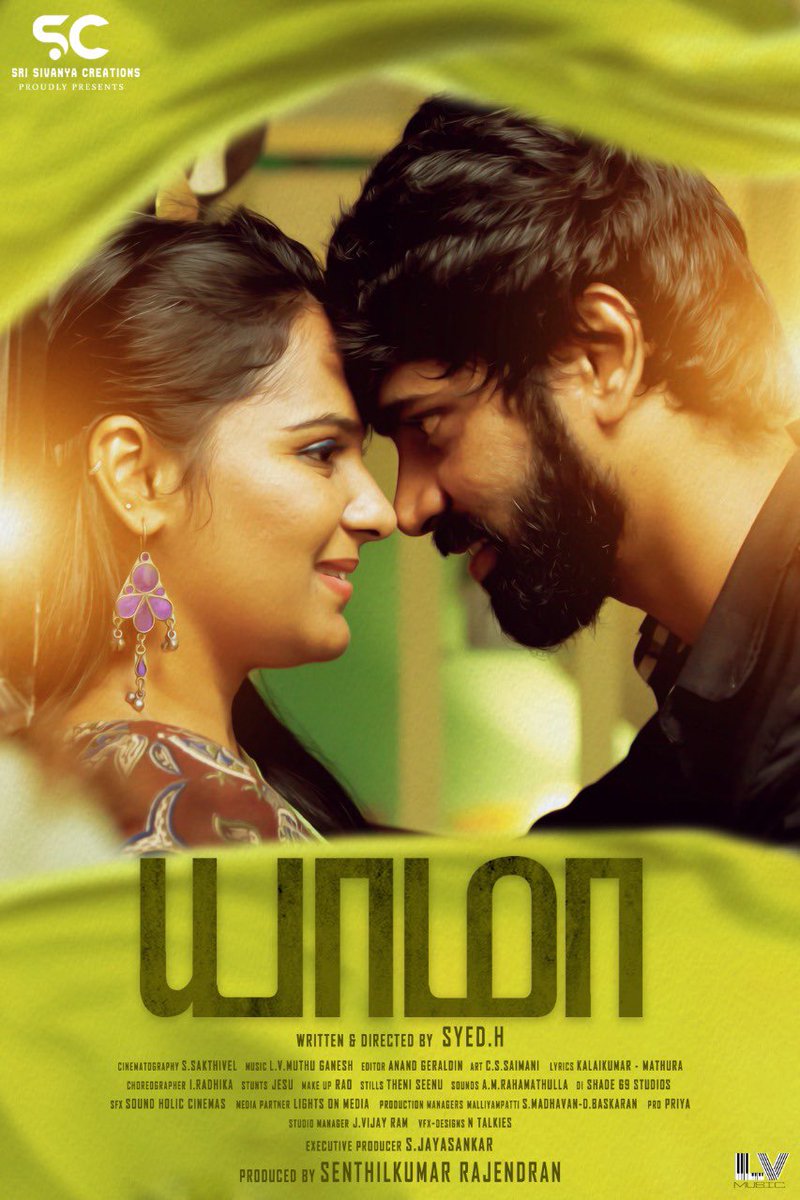 SR Prabhu Retweeted · Hombale Films @hombalefilms
Thursday, July 29th, 2021 at 2:36am
"War is meant for progress, even the vultures will agree with me" - #Adheera, Happy Birthday @duttsanjay. 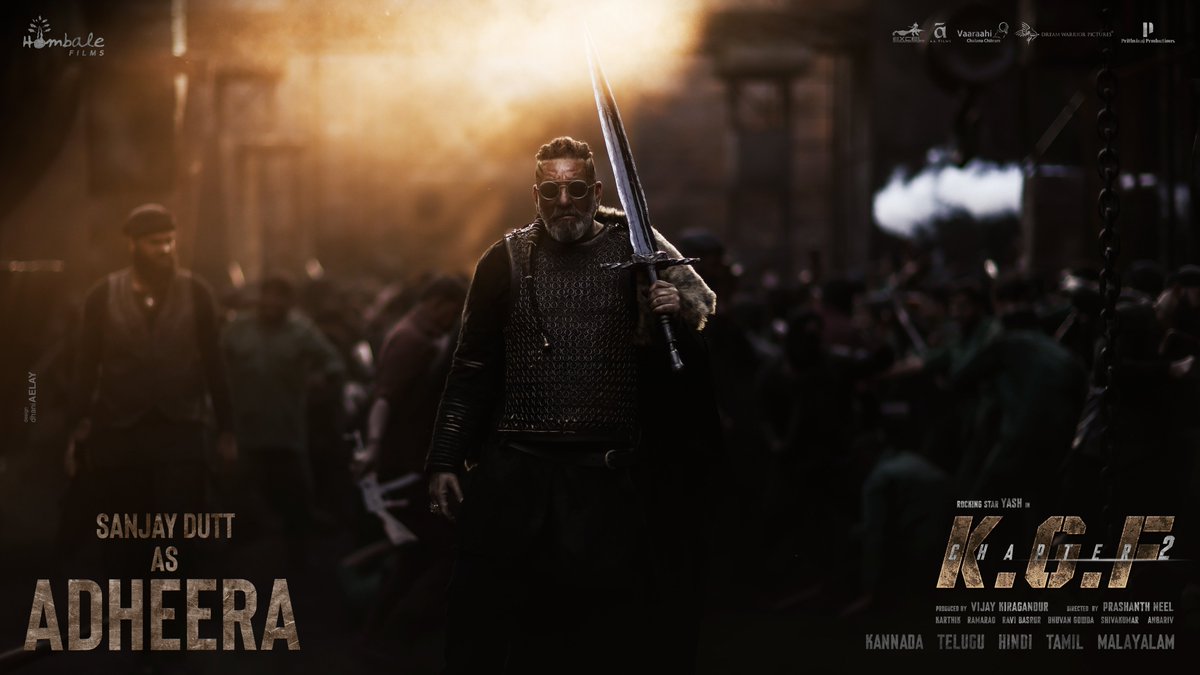